Taking action: 7 things SMEs are doing now to save the planet 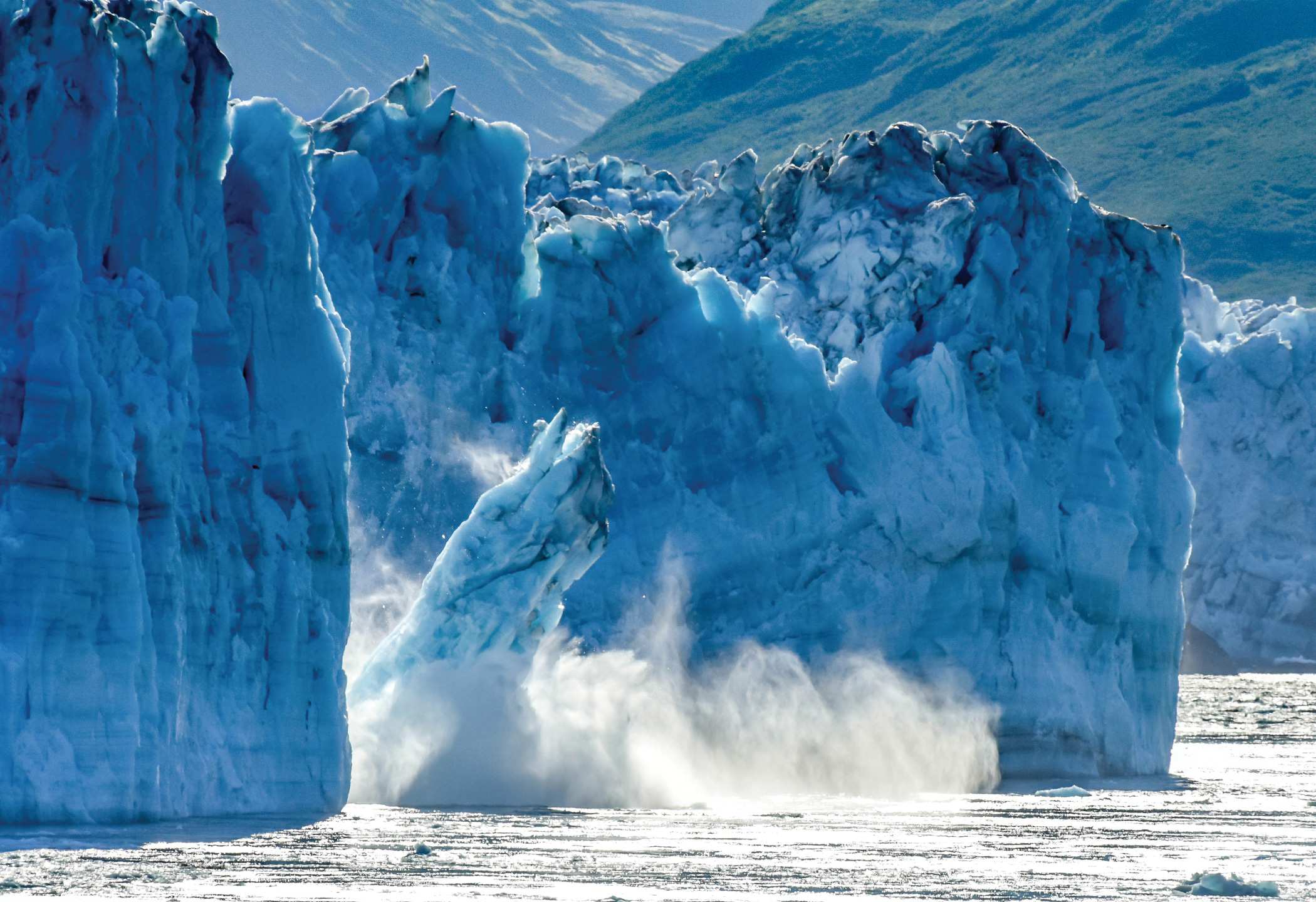 Which ISOs are suitable for the construction industry?

Making a business more sustainable can range from small – but sensible – measures such as recycling to grand gestures including switching to renewable energy sources and becoming carbon neutral. After speaking to hundreds of SMEs for our report, Reduce, reuse recycle: what SMEs are doing to save the planet, we’ve summed up seven of the most popular initiatives.

Among our respondents, promoting recycling was undeniably the most popular action. Easy to implement and simple to adopt, introducing recycling into the workplace is almost a no-brainer when it comes to scrubbing up on sustainability.

In our survey, 90% of respondents said that their business now had separate bins for improved recycling while 85% support and promote the initiative in the workplace. For instance, one respondent said that they now send all of their secure shredding to be recycled into tissue paper products. While simple to enact, recycling can be great way to encourage staff to be more conscious about their waste and to encourage a greener way of thinking.

Other SMEs have gone even further and are actively trying to become part of a more circular economy. Indeed, in our survey 70% of respondents said that they have been buying recycled products, an encouraging finding that suggests businesses are trying harder to reduce unnecessary waste.

Pulling the plug every evening was another popular tactic that SMEs are employing in order to shrink their environmental footprint. Eighty-four per cent of our respondents said that they switched off their electrics every night while another 82% turn off their lighting and heating at home time. Workplace switch-offs were also aided by a growing shift towards energy-saving products. For instance, a significant 82% of our respondents said that they were now using products such as energy-saving light bulbs. Motion-sensitive lighting was also being fitted to keep energy usage down.

Another key area of focus among SMEs was transport. Forty-six per cent of the SMEs we spoke to said that they were encouraging green commuting among their staff, whether that be car sharing or changing to greener forms of transport such as bus, bicycle, or foot. Another 31% have implemented an environmentally friendly transport policy in a bid to cut their business’ carbon emissions.

Several respondents also mentioned their research into alternative source of fuel for their work vehicles, such as hydrogen fuel cells. Another respondent reported that their company was currently investigating renewing their diesel fleet with electric vehicles. This suggests that companies are eager to explore new technologies and are willing to invest if both the price and the green credentials are right. 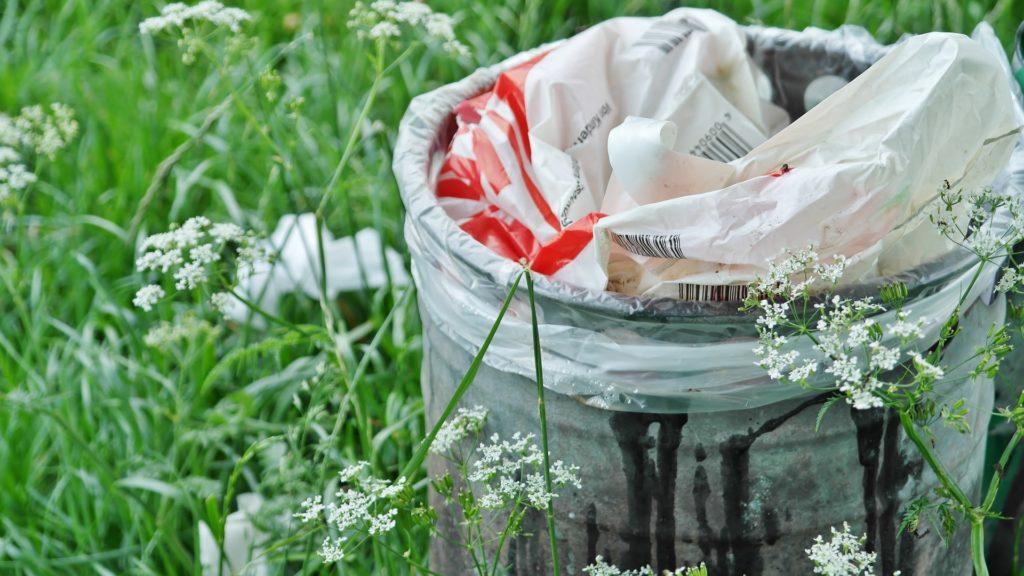 Waste materials are an unfortunate side-effect of many businesses, but our report revealed that some SMEs are serious about tackling it.

Reducing waste can be as simple as enforcing a paperless policy, something that 31% of SMEs said they were encouraging. But a significant 61% of respondents were looking at the bigger picture, including taking steps to reduce the environmental impact of their use of natural resources, such as water.

Another 42% were putting measures in place to reduce the impact of their solid waste generation and 27% had addressed wastewater effluence. Another SME reported that their company had reviewed their production strategy in order to almost eliminate chemical waste.

SMEs also displayed a growing focus on more energy-efficient or renewable technologies. In our survey, 37% of respondents have now switched to renewable energy sources. For some SMEs, this included in investing in solar panels for their site, some of which produce enough energy to be sold to the National Grid.

Others have invested in more efficient machinery – one SME reported that their switch to more economical machines had resulted in their energy usage dropping by a notable 30%. Another SME now installs and commissions renewable technology, including RDF incinerators, biomass boilers and PV systems. Again, this suggests that some SMEs are prepared to invest in new technology and are now reaping the benefits in terms of energy saving and increased efficiency.

Pollution was not riding particularly high in the agenda of SMEs but there were still some notable efforts to attack it among our respondents.

Of those in our survey, 37% have taken some kind of action to reduce air pollution and the release of global pollutants, such as greenhouse gases. An additional 33% were also taking steps to reduce their business’ soil contamination.

Interestingly, the 42% who were taking steps to reduce the impact of solid waste generation were also focused on the aesthetic effects of pollution, such as smell, landscape alterations and noise. Noise pollution in particular was an increasing concern in the media in 2019, and it seems that SMEs have sat up and taken notice of this.

Many SMEs were showing their commitment to operating a more sustainable business by implementing and maintaining and Environmental Management System (EMS), such as an ISO 14001. Of the respondents who had an EMS, 28% were motivated to get one in order to help them prevent or control pollution. Another 32% thought that it would help them to limit climate change.

An EMS can also offer other benefits that can have a simultaneous positive effect on both your business and the environment. For instance, it can help you to identify cost savings by reducing the amount of resources or waste your business uses or creates and help you to improve efficiency across your products’ life cycle. It can also boost your corporate image. Many SMEs recognised these advantages, with 38% adopting an EMS to open up new business opportunities and 34% to create cost savings. Notably, 90% of those with an EMS found that it was a worthwhile investment.

You can find more details on what SMEs are currently doing to improve their environmental impact by reading our report in full. And if you want to find out more about an ISO 14001 and what it could do to benefit your business and help you go green, give us a call on 0333 344 3646 or email us at sales@qmsuk.com.