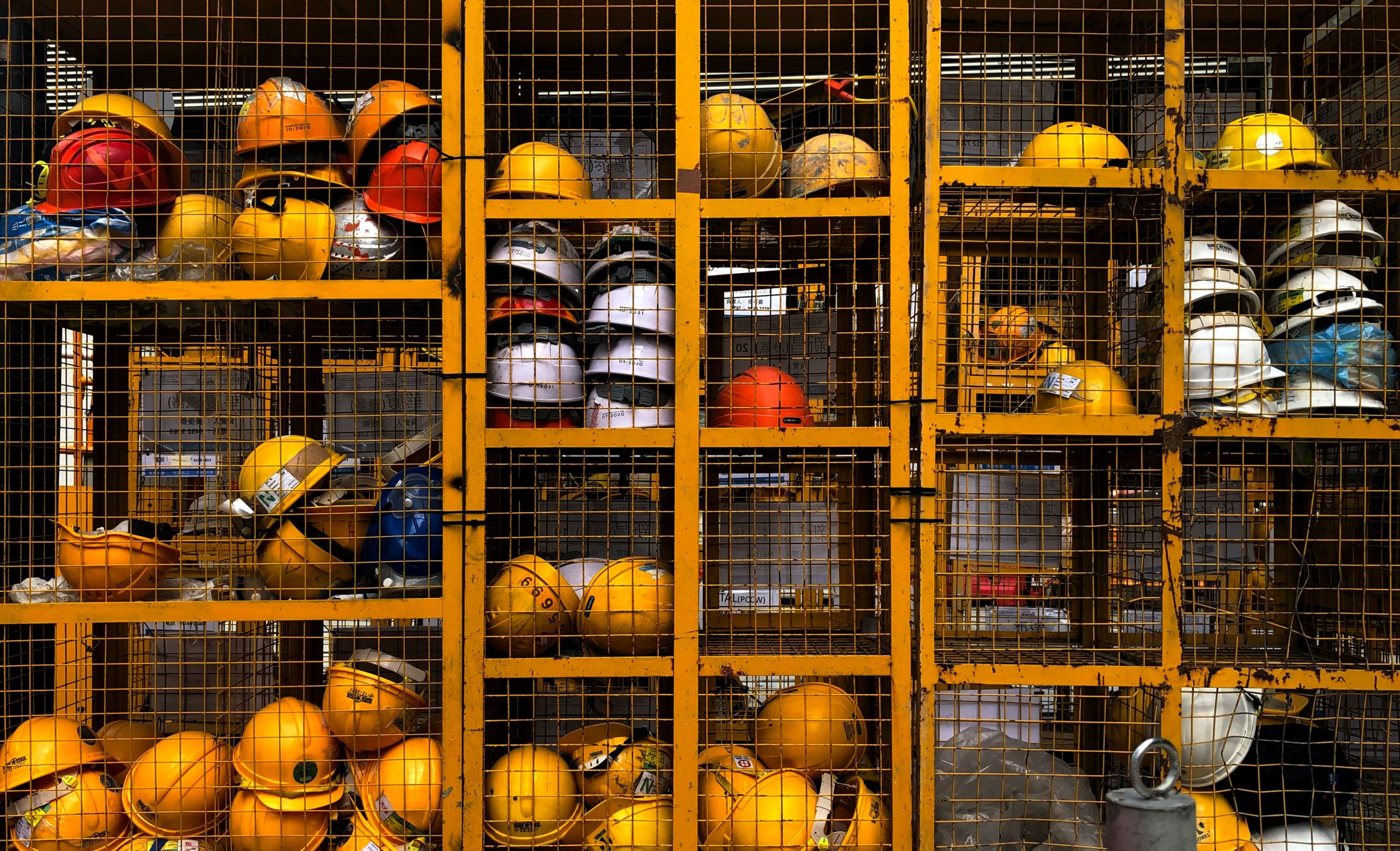 Beat ‘Blue Monday’ and get your business fit for the future

Rules around maintaining the health & safety of employees have long been enshrined in law, but new research has discovered that many manual workers do not feel protected.

The research in question originates from a YouGov survey of 2,019 workers from factories, warehouses and distribution centres around the UK, and the results are startling.

In total, 11% of respondents categorically said that they did not feel safe in their workplace. Another 37% said that they believed their employer cut corners when it came to maintaining health & safety in the workplace.

Many also voiced their concerns about COVID-19 security being prioritised over regular health & safety measures.

These results are particularly concerning considering that the HSE’s latest report on fatal workplace injuries in 2020/21 revealed that the figure has once again risen, increasing to 142 deaths after a record low of 111 the previous year. Taken together, this suggests that employers need to do far more to keep their workers protected.

A lack of reporting

Another worrying finding of the research was that 19% of the workers questioned suspected that their employer was failing to report incidents.

The likelihood of this is borne out by the fact that there is a large disparity between the number of work-related non-fatal injuries reported by workers themselves and those reported by employers.

According to RIDDOR (Reporting of Injuries, Diseases and Dangerous Occurrences Regulations), 65,427 non-fatal injuries were sustained by workers in the year 2019/20. However, the Labour Force Survey, which uses data from self-reported incidents, recorded a staggering 683,000 workers who had suffered with non-fatal injuries while at work for the same year.

This is a particularly negative finding as not only does it mean that many organisations are not being transparent about their health & safety records but that incidents are not being investigated. Without records and subsequent investigations, organisations are very unlikely to implement measures to prevent the incident happening again, leading to more unnecessary injuries.

The benefits of action

This survey’s results and the continuing high number of self-reported work-related injuries shows that employers need to do more to protect their workers.

Taking action has many benefits. In addition to the obvious advantage of happier, healthier and safer workers, employers can also improve productivity, reduce costs and retain staff.

Absenteeism from illness and injury can be very costly to a company – according to estimates based on the HSE Costs to Britain model, the annual cost of work-related injury and new cases of ill health in 2018/19 was £16.2 billion. Absence can also be lengthy. Estimates by the Labour Force Survey suggest that 168,000 injuries in 2019/20 resulted in seven or more days absence from work.

What can be done? 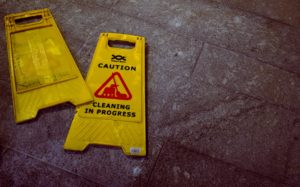 To improve health & safety, employers need to focus on and tackle the biggest causes of non-fatal injuries in the workplace.

Slips, trips and falls on the same level remain the most common cause of work-related incidents, with 29% of all injuries in 2019/20 being caused by this type of incident, according to the HSE. This is followed by handling, lifting or carrying (19%) and being struck by a moving object (11%).

Many of these incidents can be easily avoided with the right processes in place. For example, ensuring that appropriate anti-slip footwear is worn and provided, training is given on correct lifting and carrying techniques, and that clear routes are laid out for vehicles.

When it comes to illness, employers need to take greater notice of the cause of musculoskeletal issues and mental ill health. The latter in particular has become a significant cause of illness among workers; in 2019/20 the HSE found that a notable 51% of work-related illness was due to stress, depression or anxiety.

As an international mark of best practice, ISO 45001 enables organisations to create a framework of processes that integrate health & safety into every aspect of their operations. Risks must be identified, monitored and controlled, and any non-conformities logged, investigated and corrected.

The Standard also places emphasis on the involvement of staff, which gives them a forum to discuss concerns and improvements. ClearView Communications, which has implemented ISO 45001, cites this as one of the key benefits: “ISO 45001 sets the standard. It helps our employees, who know that they are being looked after and that they can express their opinions and put forward suggestions without having to worry about it.”

To find out more about ISO 45001 and what your organisation can do to improve health & safety, take a look at our dedicated web page.