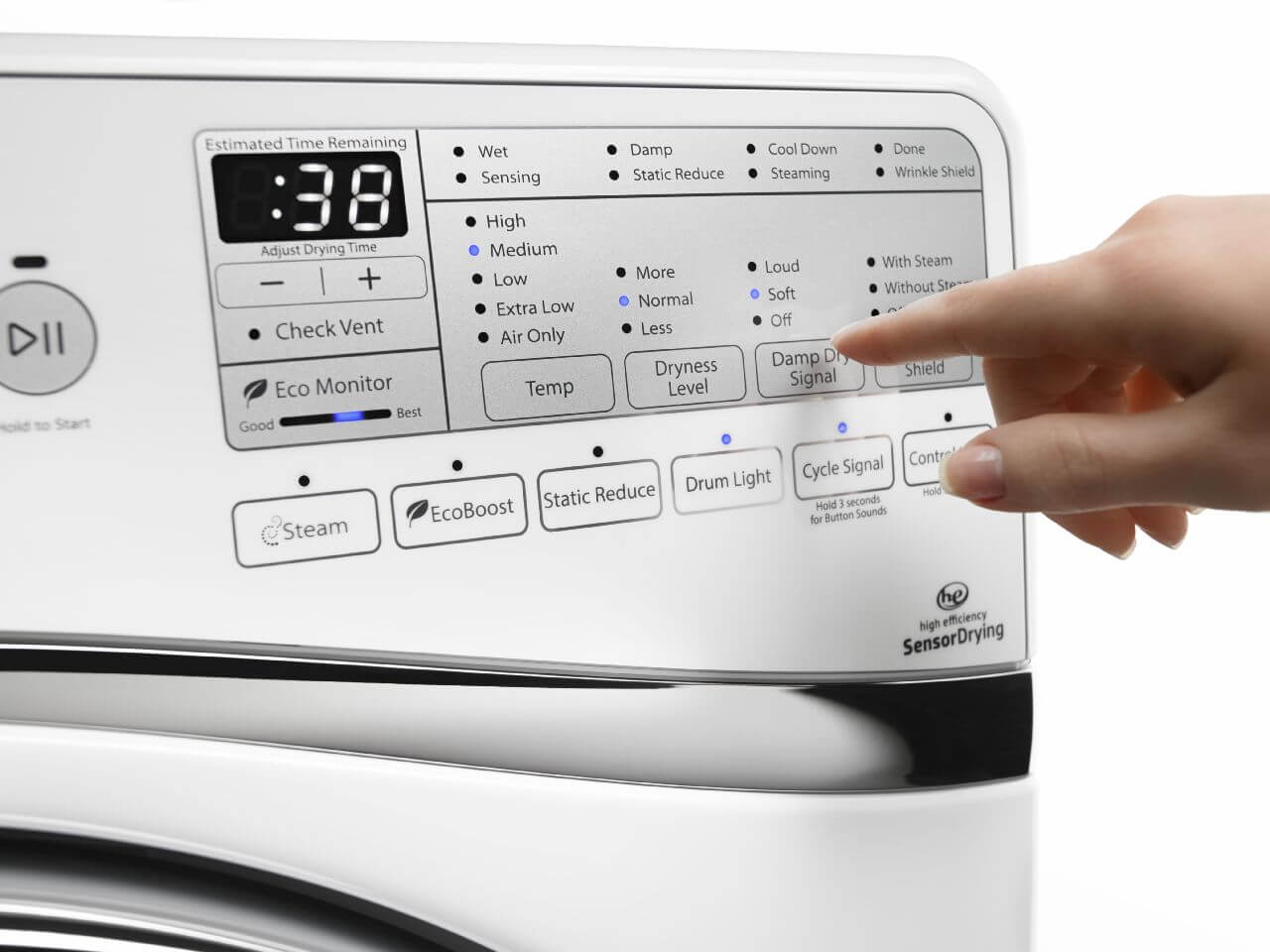 Beko are the latest in a long line of high-profile companies having to recall a potentially dangerous product. After a woman died in a fire caused by one of their other products, the company offered a repair scheme for the 3,450 affected items.

Recalling a product isn’t a decision to be taken lightly. Recalls present a substantial cost, not just financially, but also in terms of damage to a brand’s reputation.

Not offering a recall can also cause significant reputational damage as Whirlpool found out in 2015 when they only offered a repair service for their faulty tumble dryers and refused to advise customers to cease using the affected models. The company was soon pressured by the public, as well as consumer rights groups such as Which? to recall their potentially dangerous products.

Other companies who have recently fallen foul of faulty products are Samsung, Toyota and Daimler – all having to issue product recalls and, in the case of Samsung’s Galaxy Note 7, having to cease production of the affected products altogether.

It is unfortunate, but faults such as these, although serious in their potential effects, cannot always be spotted before a product is released – even with the most stringent of quality assurance checks. Customers will always find ways of using a product that could not have been foreseen or tested for.

When an issue has been spotted, however, the ISO 9001 principle of continual improvement allows a company to deal with them in the best way possible. This principle accepts that issues may occur, but gets a certified company to think what caused the problem in the first place, how they would remedy the issue and then prevent it occurring again.

In Beko’s case, the immediate remedy was to recall any affected products and repair them. The fault itself may not have been the only problem, however, and the practices that ISO 9001 certification instills in a company would have had them identify the root cause of the fault and address that also. For example, new tests may have been implemented to spot similar faults before a product is released.

The combination of addressing the fault itself and remedying the root cause of the fault leads to a much-reduced chance of similar issues happening again. In addition, it increases customer confidence which may have taken a dent after the initial announcement of a recall. And while a recall shows concern for customer safety, prevention of further problems proves quality and customer safety is an active goal for a company, not just something they pay lip service to.

If you are interested in ISO 9001 certification or would like to find out more about the benefits of this Management System, you can contact one of our experienced Certification Development Consultants by calling 0333 344 3646 or by emailing enquiries@qmsuk.com.